NFC and NFT and RFIDs, OH MY!

They’ve landed. Finally. We all knew they were coming, we just didn’t know when. The alien technology that has actually been with us for a very long time, roaming the planet, we just never knew they were among us. We’re talking about NFCs, NFTs, and RFIDs.

The age of COVID-19 brought about the rapid adoption of QR codes. You know those little squares that look like some secret alien language that are all over restaurant menus now? Yeah, those. Well think of hovering over that same menu, except instead of rows and columns of black squares, there is a tiny antenna sending a command to your mobile device. 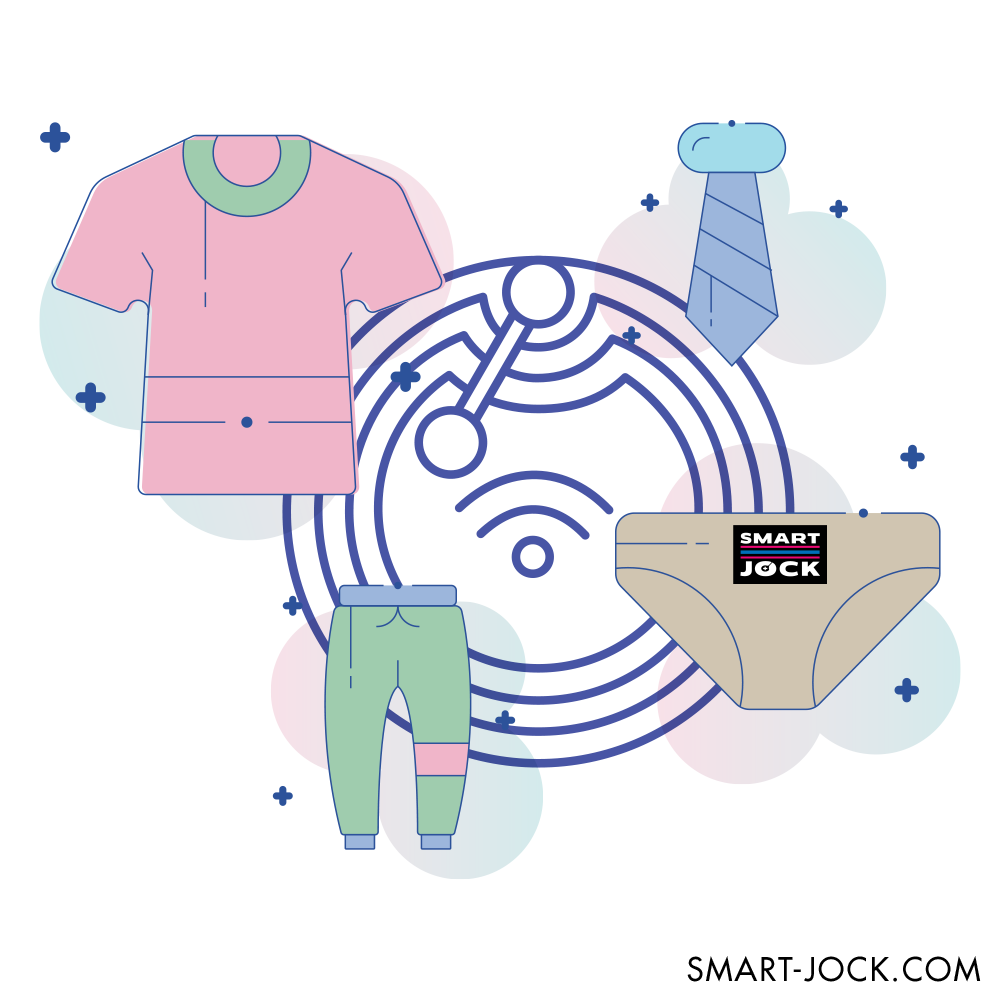 Smart-Jock has started it’s own line of NFC smart clothing catering to the LGBTQ+ community.

So what are NFCs or NFC tags?

NFC is the acronym for near-field communication, and the concept has been around for quite some time.

Near field communication (NFC) traces its roots back to radio-frequency identification (RFID). Indeed, NFC is actually a subset of RFID with a shorter communication range for security purposes. In 2004, Nokia, Sony, and Philips came together to form the NFC Forum. This group is dedicated to promoting the security, ease of use, and popularity of near-field communication. It aims to educate businesses about the technology and upholds standards that allow NFC to operate between different devices. Those who wish to create NFC compliant devices must meet these standards set forth by the NFC Forum. This ensures that any user with any NFC device can use it with any other NFC device or NFC tag. – http://nearfieldcommunication.org/

Likewise, on May 17, 1983 the first patent to be associated with the abbreviation “RFID” was granted to Charles Walton. So the near-field communication technology has been around for close to 3 decades.

In addition to the signaling technologies used by near-field communication technology, there are four NFC tag types and two sets of active/passive roles exist. Most often the public might see a tag used in commercial applications such as RFID entry cards or embedded into promotional materials such as marketing posters or cards. Now that the general public has embraced scanning QR codes, scanning or hovering over an object to get more information isn’t such a foreign concept. Enter smart clothing.

Smart Clothing and NFC/NFT – A Match Made in Tech Heaven

I know what you are thinking, do we need yet another gadget in our daily lives? YES! Yes, we do. And the reason lukas magazine has taken this stance, is because people are generally lazy but also, why not? If we can save 30 extra seconds in our day to meditate or invest in our health, why wouldn’t we do that?

Smart Clothing with NFC will not only change the way fashion is worn, but it will change the way we interact with each other on a daily basis. Imagine wearing your favorite jacket, and not having to bring a ticket, an iPhone, or anything else to get into a music festival.

What about security? Can my clothing be hacked?

Well… technically, no. NFC tags can be locked once data is written to them. After an NFC tag is locked, it’s done, there is very little that can be done to unlock or override the information written to the tag.

“But I’ve heard someone can hack my phone by me scanning an NFC tag, what about that?”

Would you randomly walk around and insert your debit card into card slots that aren’t attached to a merchant you trust? Probably not. So why would you walk around scanning NFC tags with an unknown author? Use common sense and you’ll be ahead of the NFC tag scanning game.

What about security? Can my clothing be hacked? 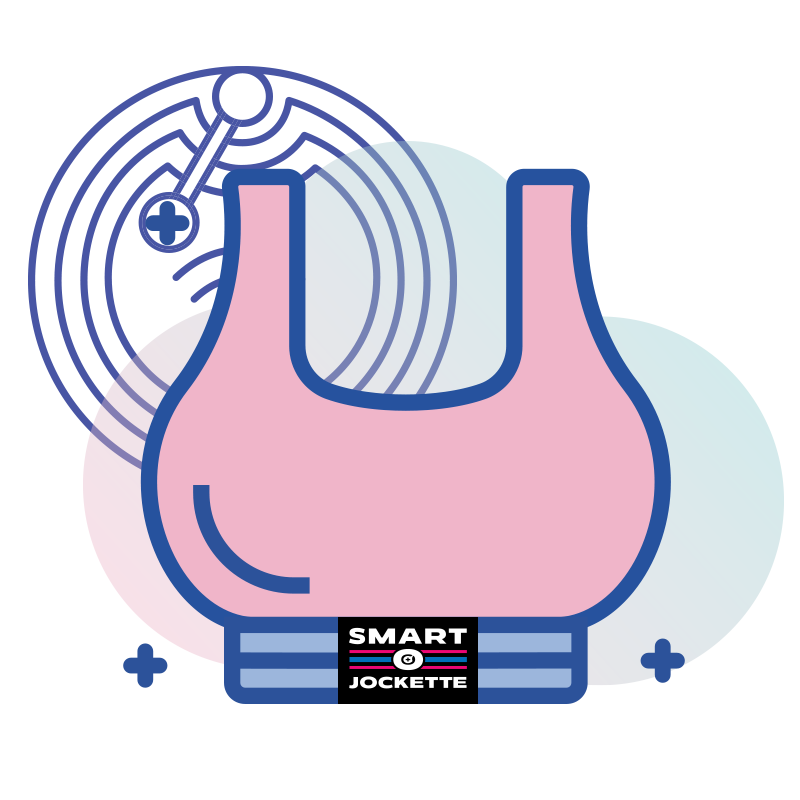 Smart-Jock.com was created by Lukas Volk, the owner of this magazine. Lukas has a background in marketing, design, and retail development which was a perfect recipe for spawning a smart jockstrap that could talk to your iPhone or Andriod device.

The idea of it all came together after COVID-19. Everyone has finally decided to adopt QR codes, another form of near-range communication, so hovering your phone over a tag isn’t a giant leap. We’ll all start to see this patent-pending tech in so many other applications including again posters, products, clothing, shoes, accessories, and more.

Where do we go from here?

Now that scanning or hovering over command tags isn’t such a foreign idea, the applications are endless. Timesaving connectivity is going to be everywhere and if you’re reading this in 2021, you’ll be ahead of the game.

Unfortunately older phones don’t carry NFC tag reading capabilities, but you can see a solid list of phones that are capablabe of reading NFC clothing here. 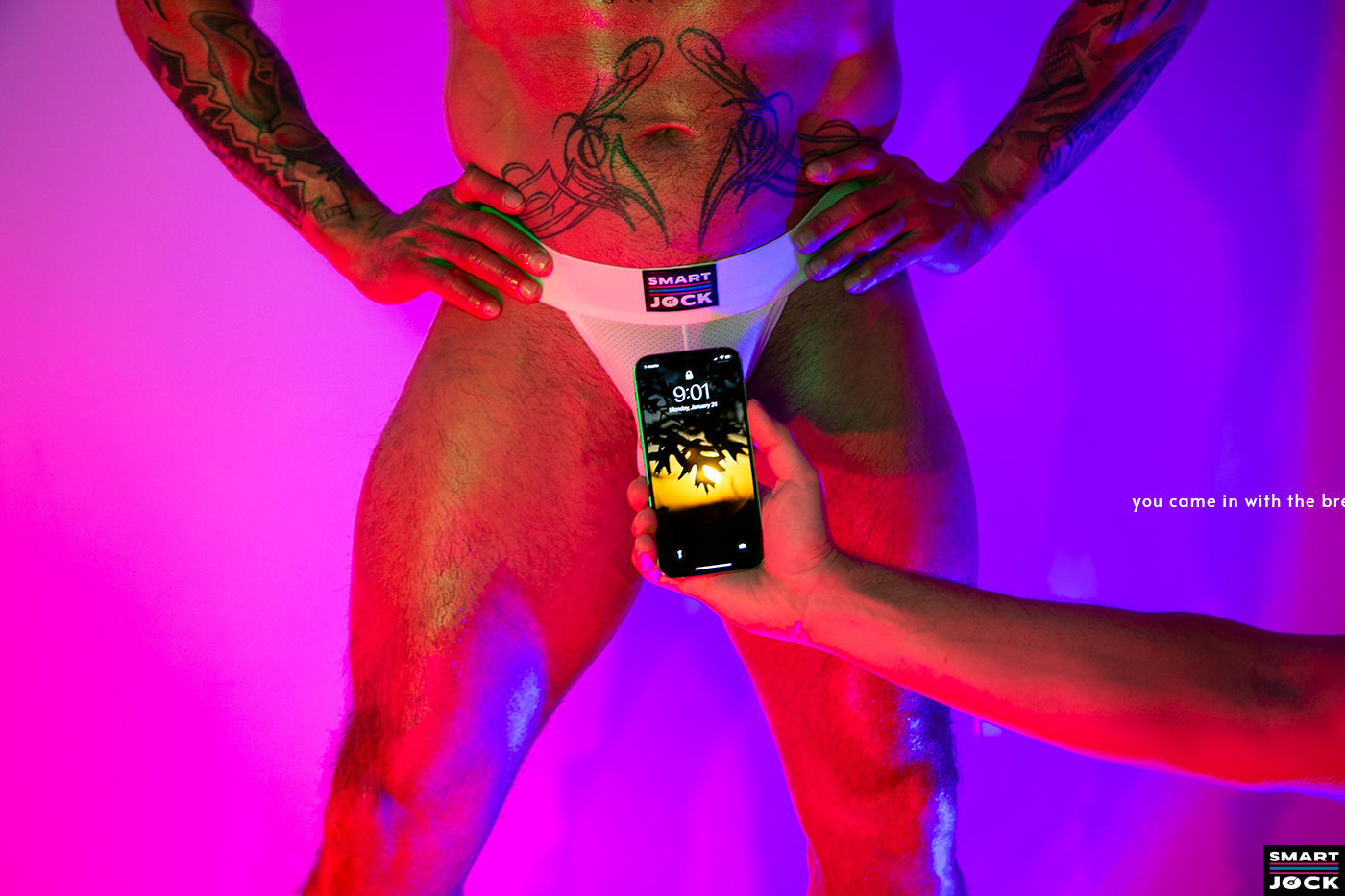